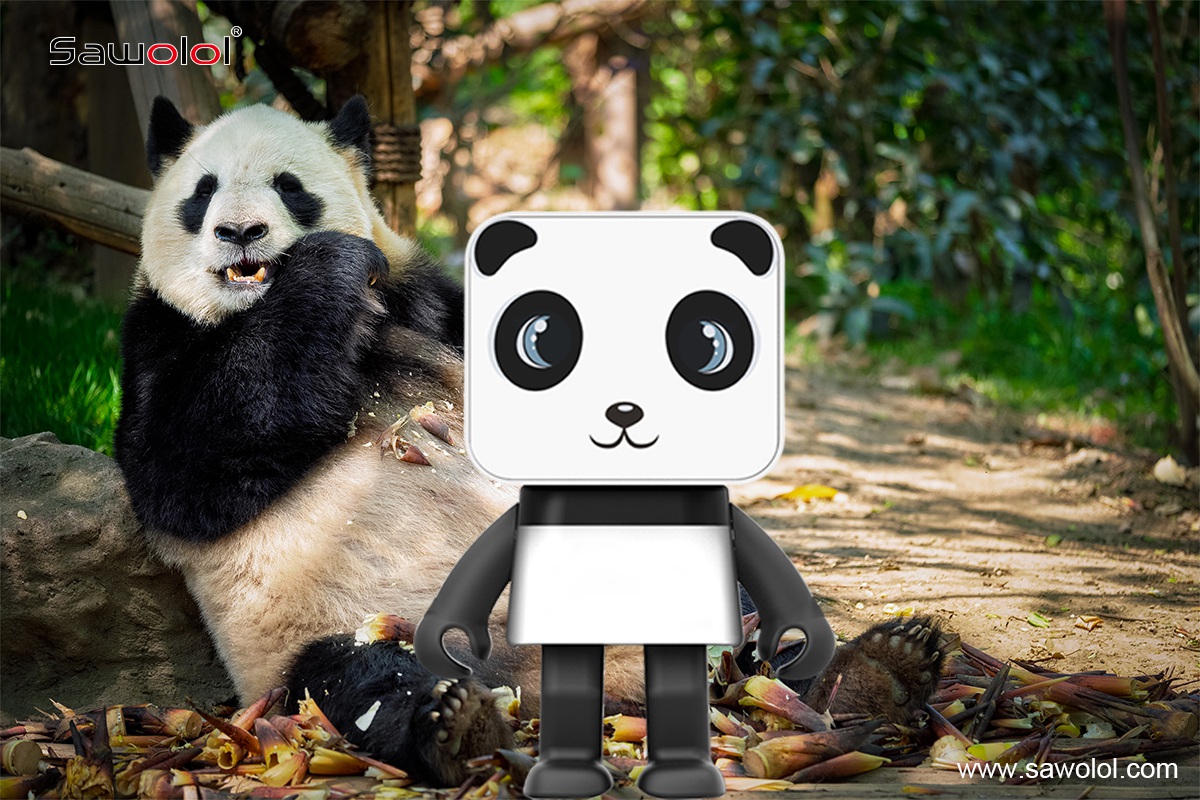 Disassemble the Bluetooth headset to obtain the audio receiving module

Next, we need to disassemble the remodeled portable speaker and place the Bluetooth receiver module, taking the modern H25 speaker as an example for disassembly. First insert the utility knife blade into the button frame on the right side of Hyundai H25, and pry it up gently. After prying out a certain space, then hold it up and drag it upwards, so that you can see the two screws hidden underneath. Remove the speaker mask in the same way. After unscrewing the eight screws under the mask, the entire dancing animal speaker is completely disassembled.

Fix the Bluetooth module and assemble the dancing animal speaker

Previous : No Previous
Next : How to choose and buy appropriate oneself best mini speakers