The working principle of large portable speaker is to connect with Bluetooth playing devices such as mobile phones, tablets and laptops through the built-in Bluetooth chip, and then play the resources on the device or on the network found on the device. The overall technology is not high. 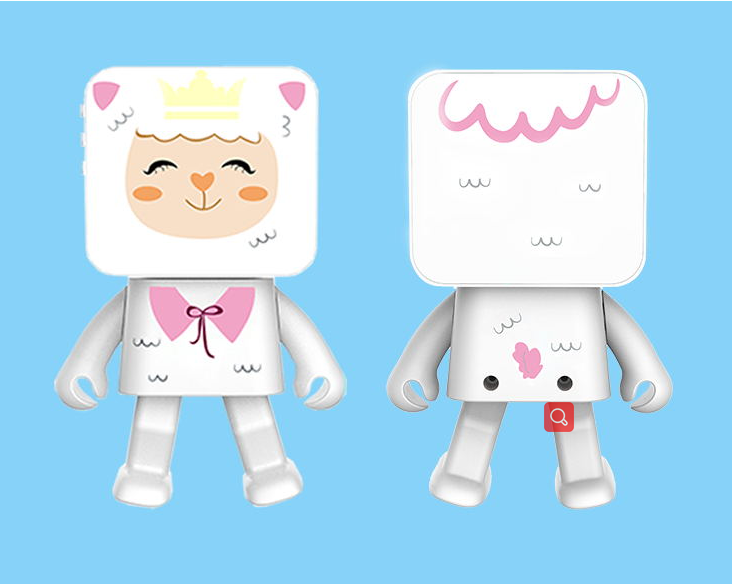 For large portable speakers, consumers are often accustomed to the simple direct connection of Bluetooth. Users are more accustomed to listening to their favorite music through frequently used music apps, and simply matching Bluetooth is more suitable for users' habits. 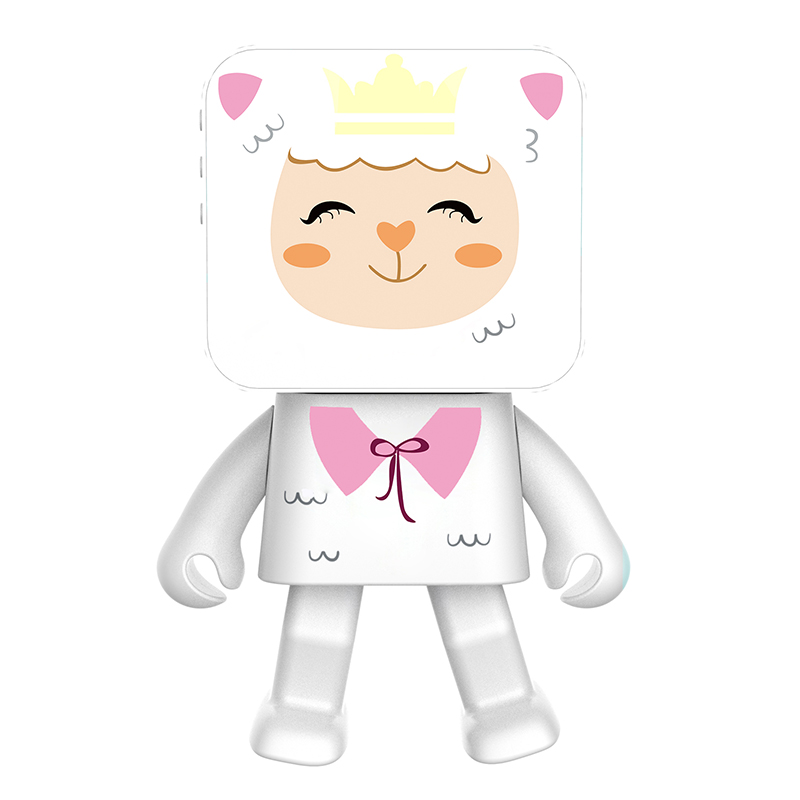 Previous : How to choose and buy appropriate oneself best mini speakers
Next : How to better choose and use dancing speaker